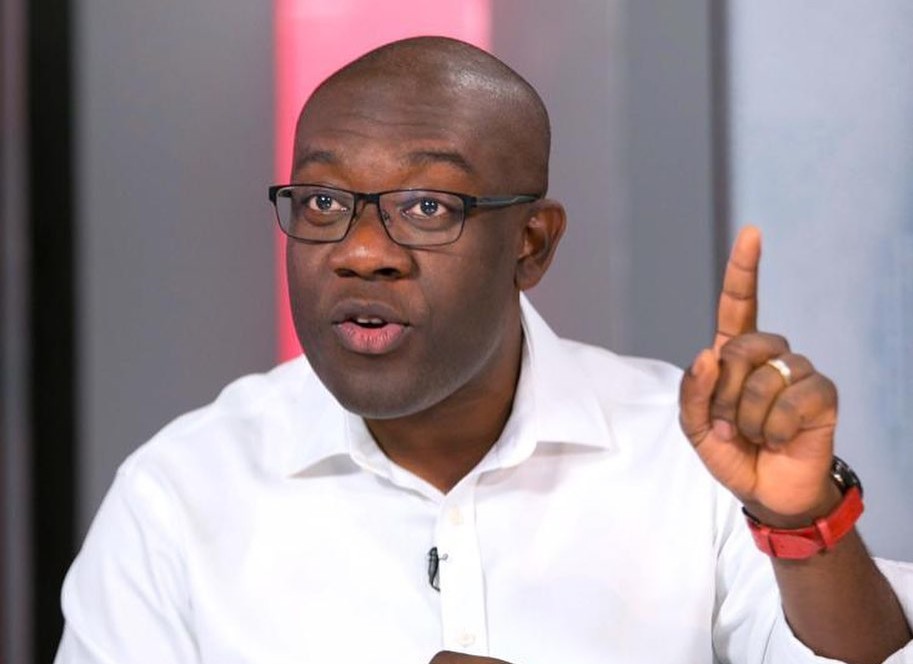 As part of measures to expand rural electricityinfrastructure, 32 communities in the Ofoase Ayirebi Constituency of theEastern Region have benefited from an electricity extension programme.

The Member of Parliament for Ofoase Ayirebi Constituency,who is also the Minister for Information, Kojo Oppong Nkrumah, led a team madeup of the District Chief Executive of Akyemansa, Paul Asamoah, NPP executivesin the constituency and officials of the Electricity Company of Ghana tocommission the projects in the communities.

The ECG officials educated the people in the communities onthe use of electricity and how to avoid high cost of power.

The MP told journalists that the provision of electricity tothese communities was in fulfilment of his campaign promise in the 2016 generalelections.

“Our President, Nana Addo Danquah Akufo-Addo, is fulfillinghis campaign promises to the good people of Ghana. And that is exactly what weare also doing here in the constituency. We promised to help these communitiesget electricity during our last election campaign, and that promise has beenfulfilled in two year,” he said.

Mr Nkrumah expressed excitement about the achievement sinceit was going to bring growth and development to the beneficiary communities.

He said, “School children can now study at night and passtheir exams; mothers, wives and market women can now use electricity topreserve their foodstuffs and grow their businesses.

“We are not done with the projects. Many of thesecommunities have other requests including the provision of potable water, goodroads and toilet facilities. We will ensure these projects become a reality inthe coming years,” he told reporters at Betenase, one of the beneficiarycommunities.

At Betenase, the Mmbrantiehene, Nana Kofi Addo, who spoke onbehalf of the chief, praised the MP and the NPP government for providingelectricity to the town, and pledged to ensure the people in his town do notabuse it.

“We will use the electricity for income-generatingactivities to improve our living standards and contribute towards nationaldevelopment,” said the Mmbrantiehene.

Nana Kofi Addo appealed to government to set up computerlaboratories in schools following the provision of electricity, to enablestudents perform well in ICT examinations.

The Ofoase Ayirebi legislator also commissioned a new marketfacility for the chiefs and people of Otabil, a farming community in theconstituency, and inspected work on the Akokoaso health facility, which isalmost 90% complete. 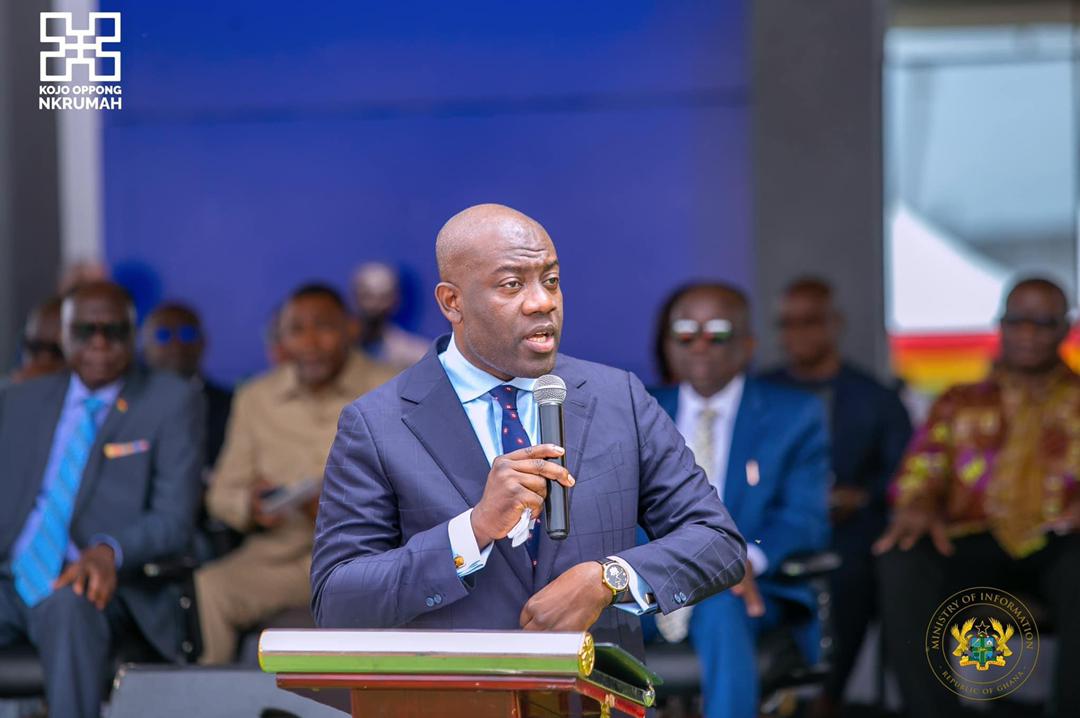 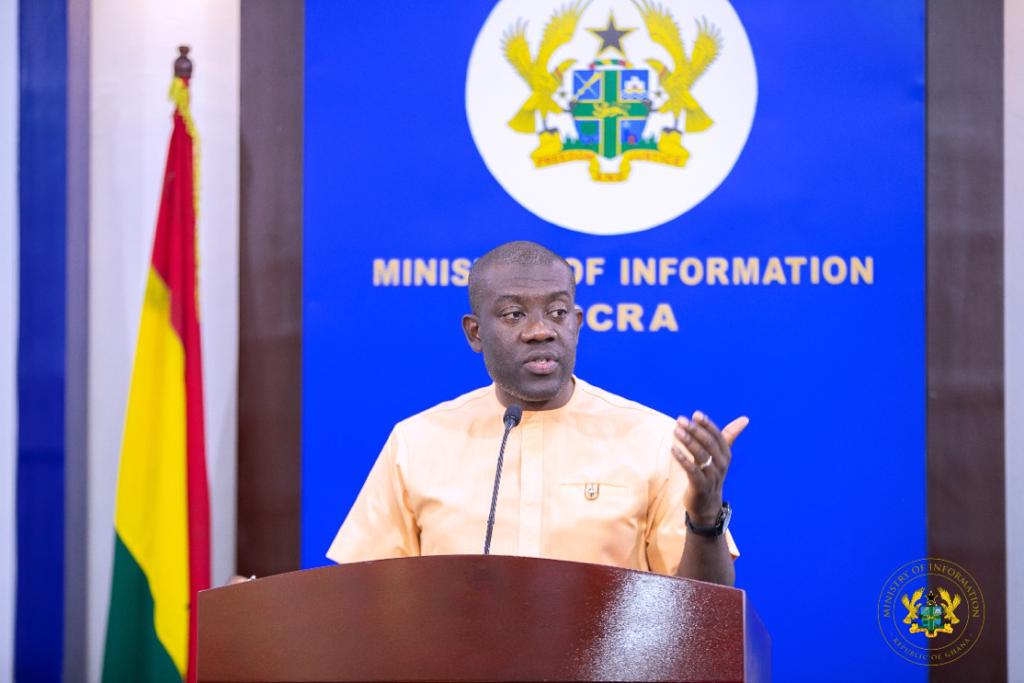 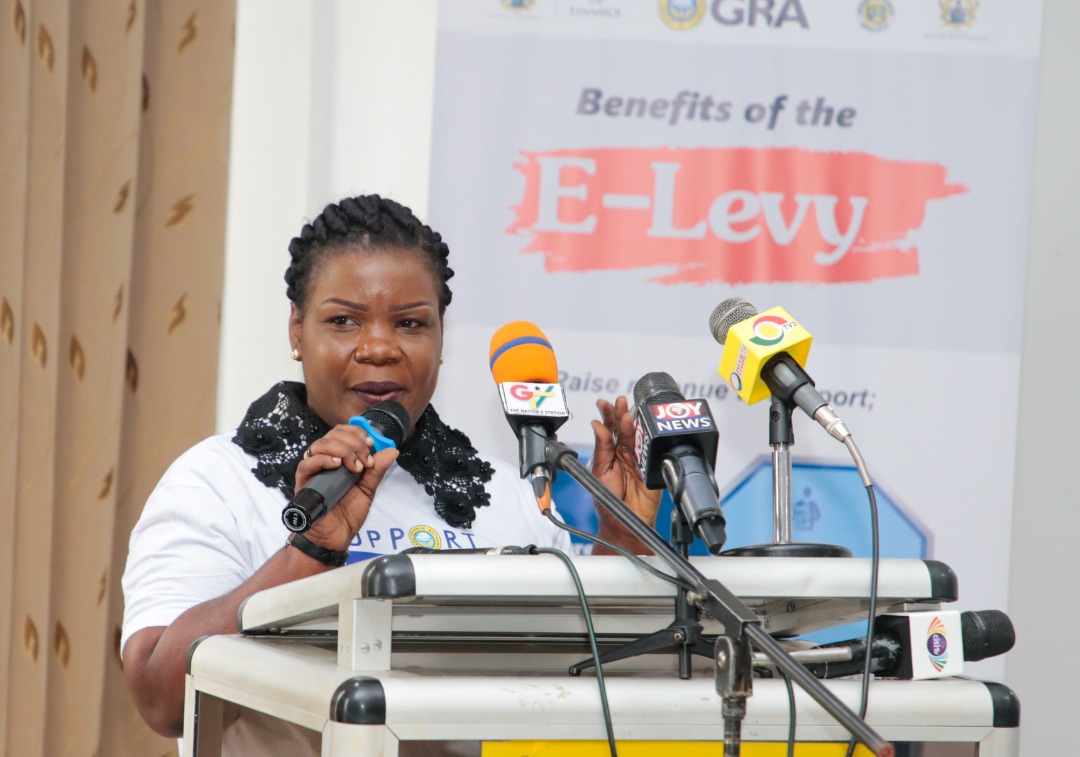