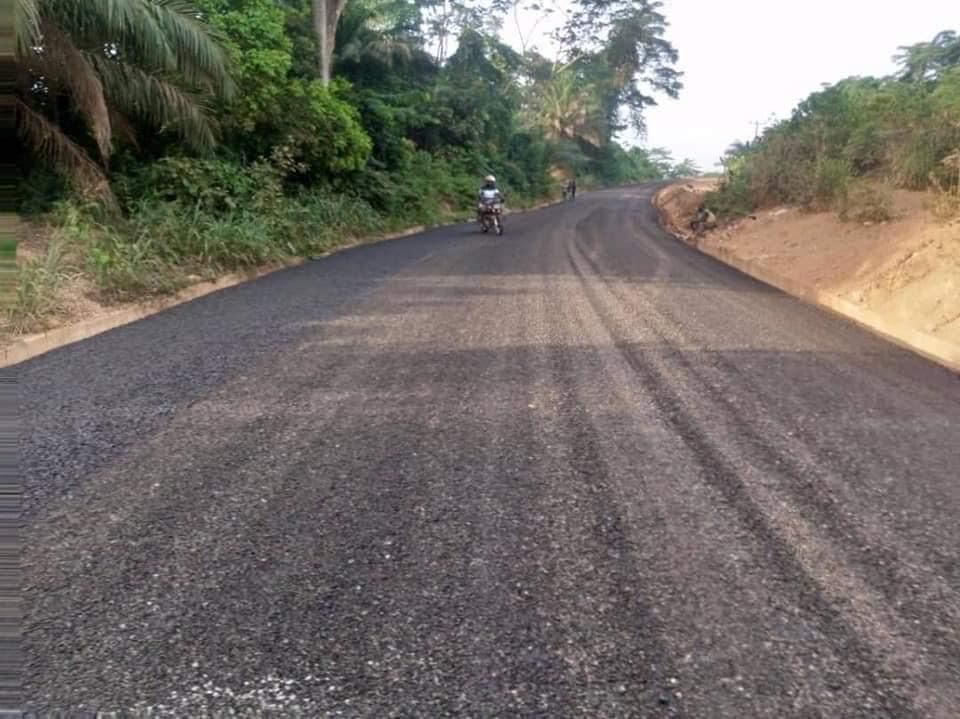 Construction of deplorable roads in Ofoase Ayirebi Constituency in the Eastern region is seriously ongoing under the auspices of the Member of Parliament Kojo Oppong Nkrumah.

Meanwhile, construction of a steel bridge on Akyem Etwereso to Akyem Oda road is expected to commence. The steel bridge constructed decades ago on river Esukese is on the verge of collapsing hence shut down by the department of feeder roads to avert disaster. The bridge has been awarded to construct under certificate of urgency for reconstruction. Commuters from Etwereso, therefore, use Ayirebi to Akyem Oda road to their various destinations.

The District Chief Executive for Akyemansa, Paul Asamoah explained that the entire Etwereso road has been awarded to contract for rehabilitation whiles the bridge is to be reconstructed.

“We have awarded the road to a contractor. Last week I was in Koforidua with him together with the feeder road engineers as well as the director for bridges. Our MP Hon. Kojo Oppong Nkrumah was instrumental in all these. The contractor is going to construct the bridge very soon. But for fact that the contractor lost the mother and wanted to bury her before, he would have come on-site”.

He said “so feeder roads department have put the document together for the contractor to begin work to fix the bridge the instruction to close the bridge was from feeder road because they came to assess the bridge and noticed it was dangerous”.

According to the DCE, about 13 road projects are ongoing in the District to facilitate the transportation of farm produce by farmers and traders.