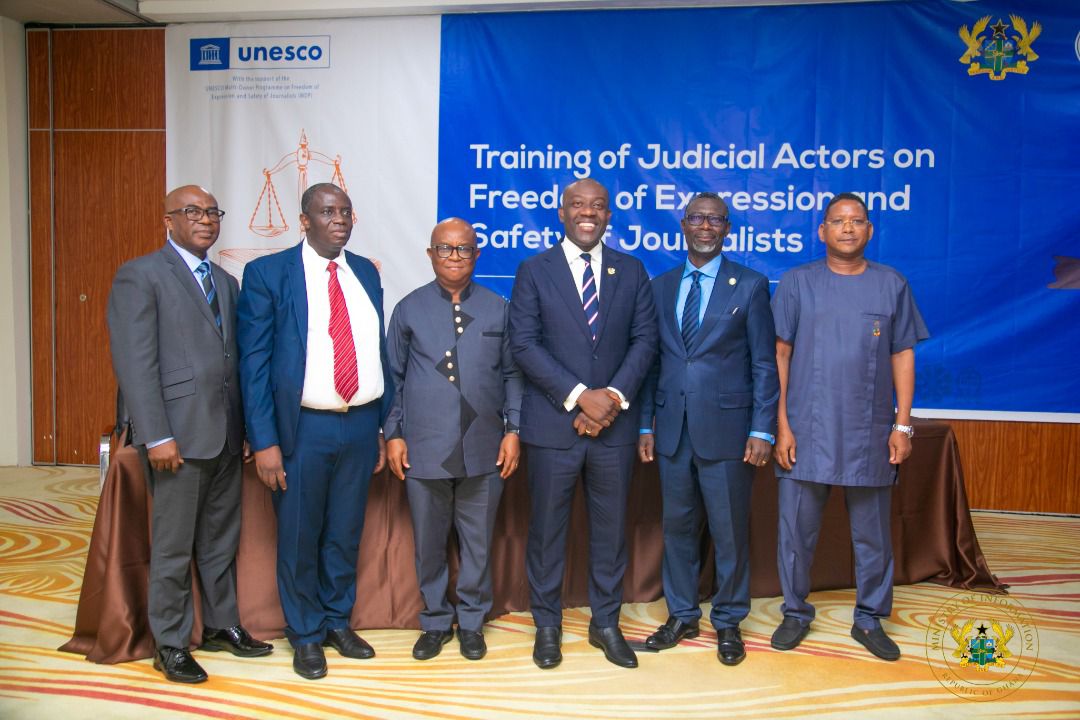 Judges of both the High and Appeal Courts have been urged to punish with speed and severely perpetrators of attacks against journalists irrespective of their social status and political affiliations.

Minister for Information, Kojo Oppong Nkrumah who gave the charge said this is urgently required to stem the tide of attacks against journalists in the country.

He was speaking at the opening ceremony of a training workshop for judges on the need to protect freedom of expression and safety of journalists in Ho on Monday, June 20, 2022.

“The wheels of justice may grind slowly, but My Lord Chief Justice, the feedback I have from my media colleagues is that we believe some quick punitive action targeted at the perpetrators of infringements against media practitioners will be appreciated.

“It will be the strongest message to the next batch of state and non-state actors that it is not acceptable to attack journalists no matter how much you disagree with what they say,” the Minister said.

The programme is designed to deepen the capacity of judges in dealing with matters of freedom of expression and safety of journalists and reinforce their expertise towards fighting abuses against journalists by ensuring prosecution and trial of those responsible for these attacks. The training comprises of 25 judges from both the High and Appeal Courts.

Also present at the event was the UNESCO Country Representative, Mr. Abdourahmane Diallo, Representative of the Chief Justice, Professor Dominic Dennis Adjei who is also a Justice of the Court of Appeal as well as other well-known dignitaries.

Mr. Diallo on his part said the issue of freedom of expression and the safety of journalists is a very delicate area which demands the attention of duty-bearers, arbitration authorities, and the security services.

Prof. Justice Adjei underscored the need for a collaboration between stakeholders within the media space to build a more robust ecosystem that ensures that infringements on the safety of journalists are reduced to the barest minimum if not eradicated entirely.

The Ministry of Information in addressing the issue of attacks on journalists has set in motion a number of programmes with the objective of supporting the Ghanaian media. The engagements since 2019, have led to the development of some key interventions aimed at supporting the media industry confront the key issues it is faced with.

The Ministry through its Media Capacity Enhancement Programme (MCEP) is also providing training for some 250 journalists on emerging issues in journalism and most importantly on ethics of the profession. This forms part of collaborative efforts to support the sector which has been challenged in recent times. 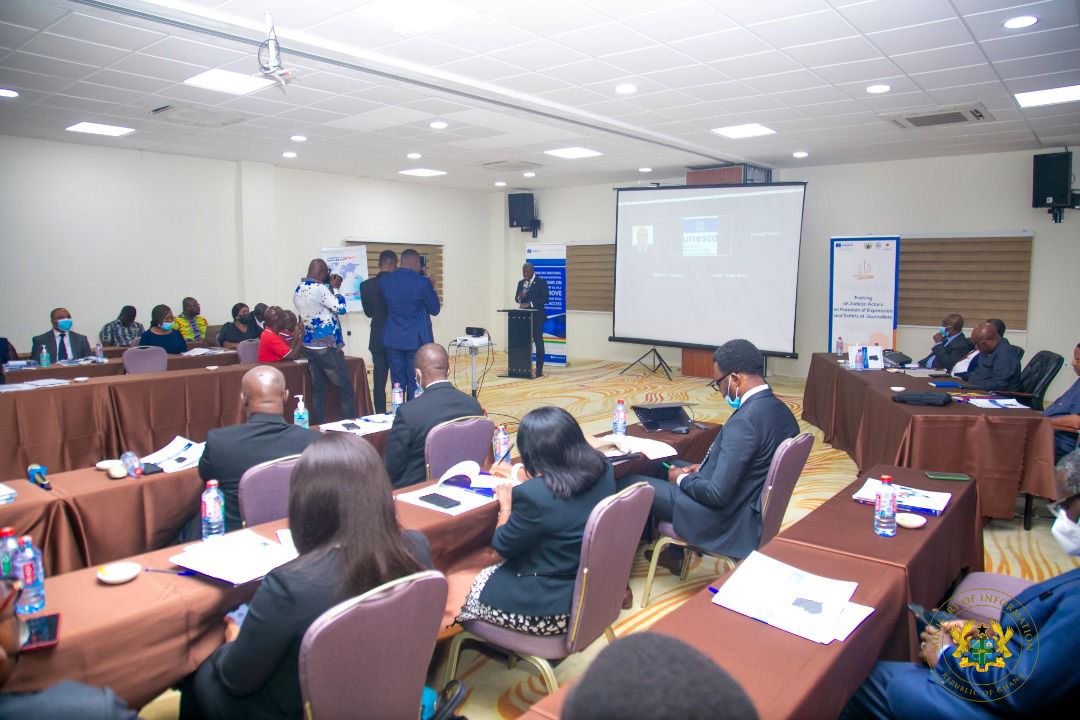 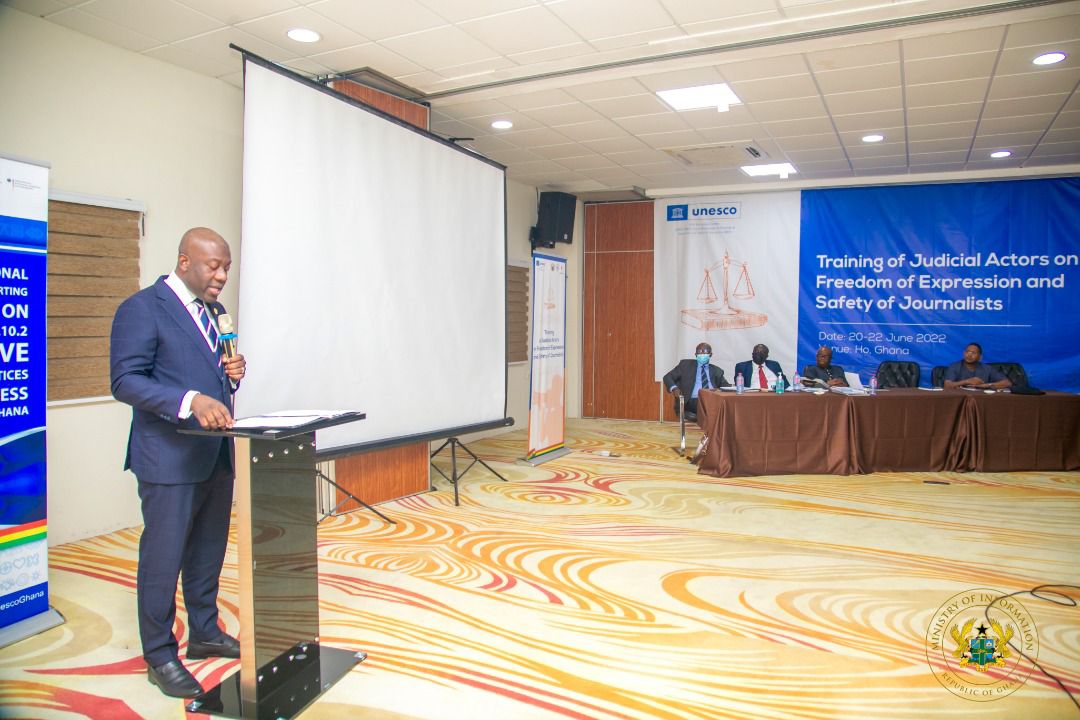 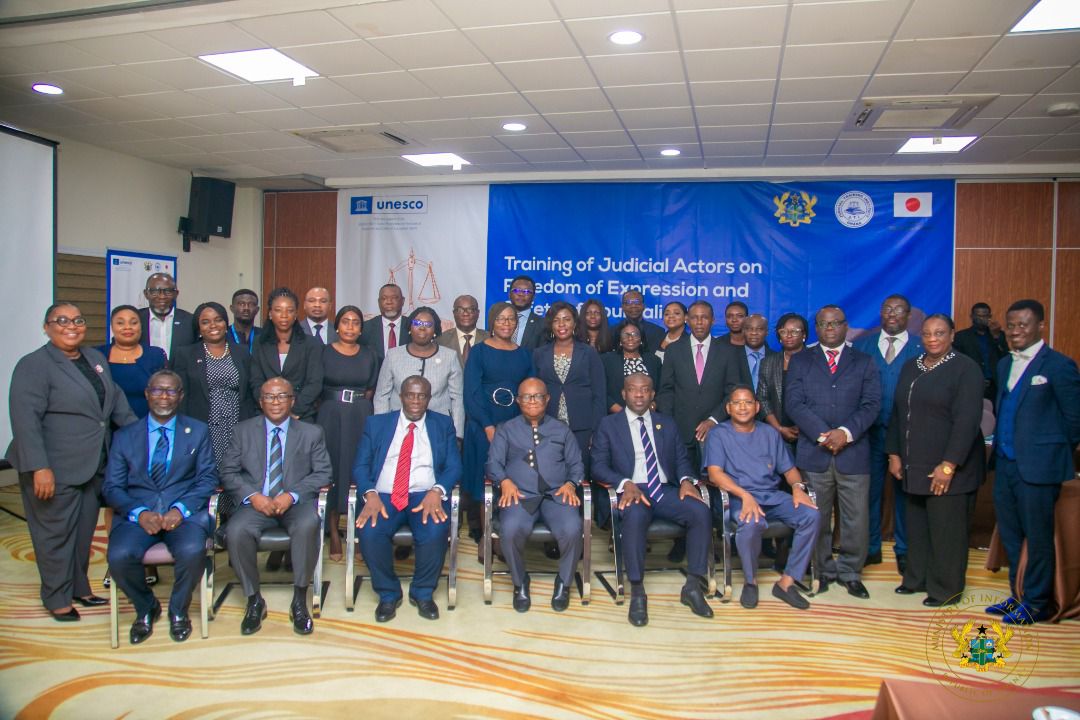