President Akufo-Addo in the last 5 weeks has been visiting various parts of the country. On these visits, he interacts with chiefs and people, commissions project, inspects ongoing ones, and break grounds for new ones.  His tours which are in accordance with his commitment to pay yearly visits to each of the 16 regions of the country have so far taken him to the Northern, North East, Upper East, Upper West, Savannah and Central Regions. Especially at a time when many people are complaining about economic difficulties, why is the President seemingly restless in visiting various parts of the country?

When I asked him this ahead of the Northern Regional tour, he reiterated to me his reasons for these tours. First, they give him an opportunity to touch base and get a firsthand appreciation of the challenges many people are going through. The tours also give him an opportunity to see for himself the progress of work on the ground and feedback it into the programmes and projects that are being executed. Most importantly, the President said now is the most critical time when reinvestment in the Ghanaian economy is required, and he want to be out there to see evidence of the reinvestment that are being done to build back the economy.

On the tours, the President inspected the ongoing construction of the district hospitals under his much-touted Agenda 111 project. Agenda 111, remember is government’s priority health infrastructure project that signifies the biggest investment in healthcare in the country. This huge investment in the healthcare sector is to address the uneven distribution of healthcare infrastructure and also make Ghana the center of excellence in healthcare delivery in the sub-region. Agenda 111 projects are not a myth, they are really happening on the ground. So far, work has begun on majority of the 88 district hospitals across the country with the President inspecting works on the Kpandai, Issa, Lambussie and Gomoa Afransi among other Agenda 111 construction sites during his tours. It was interesting to observe him reprimand some contractors for delays and be impressed with others for speedy work.

Also, the President is using the opportunity to assess the success of the One District One Factory (1D1F) flagship programme. The programme seeks to transform the country’s economy from a predominantly agro raw material-based to a more industry-oriented economy. So far, some 125 companies have been completed and are fully operational with 129 of them at various stages of completion and a further 24, at the mobilization stage. It was almost impossible to believe two factories; the gas cylinder factory in Chochoe and the lubricant factory in the Gomoa East District being commissioned under the initiative on the same day in the Awutu Senya West constituency of the Central Region. Each of these factories will contribute hundreds of jobs directly and indirectly, tens of thousands of incomes in the years ahead to the people who are working in them and an improvement in their own livelihoods.

President Akufo-Addo commenced his regional tours with a visit to the Northern Region where he inspected ongoing projects including the Agenda 111 hospital at Kpandai as well as the yam and cassava processing factory in Bimbilla under the 1D1F initiative. As part of the tour, the President also cut sod for the dualization of the Bimbilla town roads. The two-kilometre project, which forms part of the Eastern Corridor trunk road project consist of the construction of roundabouts, covered drainage systems, traffic lights, among other facilities.

In the Upper West Region, the President spent three days inspecting ongoing projects and cutting sod for the construction of new ones. President Akufo-Addo first paid a courtesy call on the Overlord of the Waala Traditional Council, Naa Fuseini Seidu Pelpuo where he instructed the Regional Coordinating Council (RCC) to seek approval for the procurement of 3,000 streetlights to be placed at vantage points to curb insecurity in the region. He assured the people of Wa of significant development in the region, emphasizing that his government will make sure that “the national cake is shared equitably.”

He proceeded to inspect ongoing works on the Phase II of the Wa Youth Resource Centre in the Wa Central constituency. The youth center is 1 of 10 resource centers being constructed across the country. The Phase I of the project is 98 per cent complete while the second phase which is ongoing is 30 per cent complete. The project consultant assured the President of the completion and handing over of the project by end of this year.

President Akufo-Addo departed Wa to Lambussie where he inspected the ongoing construction of the district hospital as part of the Agenda 111 project. The hospital, when completed will boost healthcare delivery in the district. He also cut the sod for the dualization of the Nandom town roads. He inspected ongoing works at the Wa Shopping Centre and proceeded to Kaleo to commission the Kaleo Solar Power Project. The 13 megawatts solar power project helps government in its efforts to diversify the country’s entire generation portfolio to renewable energy and at the same time, increase the region’s power generation to provide enough energy capacity to meet industrial power demands and domestic needs.

His visit to the Savannah Region saw him inspect rehabilitated works at the Salaga Water System in the Salaga North constituency. The President also inspected work on the Tamale-Salaga-Mankango road, and the Bunjai-Fulfulso road bringing an end to his two-day tour of both the Upper West and Savannah Regions.

President Akufo-Addo switched his attention to the southern part of the country where he visited the Central Region last Friday. The two-day tour of the region began in Kasoa in the Awutu Senya East constituency, where the President inspected work on a Court Complex. He proceeded to the Awutu-Senya West constituency to inspect work on the Kasoa-Bawjiase road and commissioned a 1D1F gas cylinder factory in Chochoe. The President also commissioned another 1D1F lubricant factory in the Gomoa East District at Fetteh and inspected an Agenda 111 project in Gomoa Afransi in the Gomoa Central constituency.

As the President prepares for his Volta Regional tour next week, for those who were beginning to despair as a result of the pains of the economic challenges, his tours and the evidence of the rebooting works going on around the country should bring back your smiles. As he works to bring back stability after the globally induced turbulence, his next objective is to invest in the real sector. These investments, evidence of which are unfolding before our very eyes on TV are the things that will bring back the growth, jobs, incomes, and an improvement in the quality of life that we need.

You no longer need to be told about the works that are ongoing across the country or hear a distorted version of it from somebody else. Now, courtesy the Ministry of Information working with affiliate media partners, the President’s major stops where he is commissioning factories and projects, inspecting works on roads and Agenda 111, interacting with key demographics of our society are all live for Ghanaians to see and determine whether the planned reinvestment are taking effect. 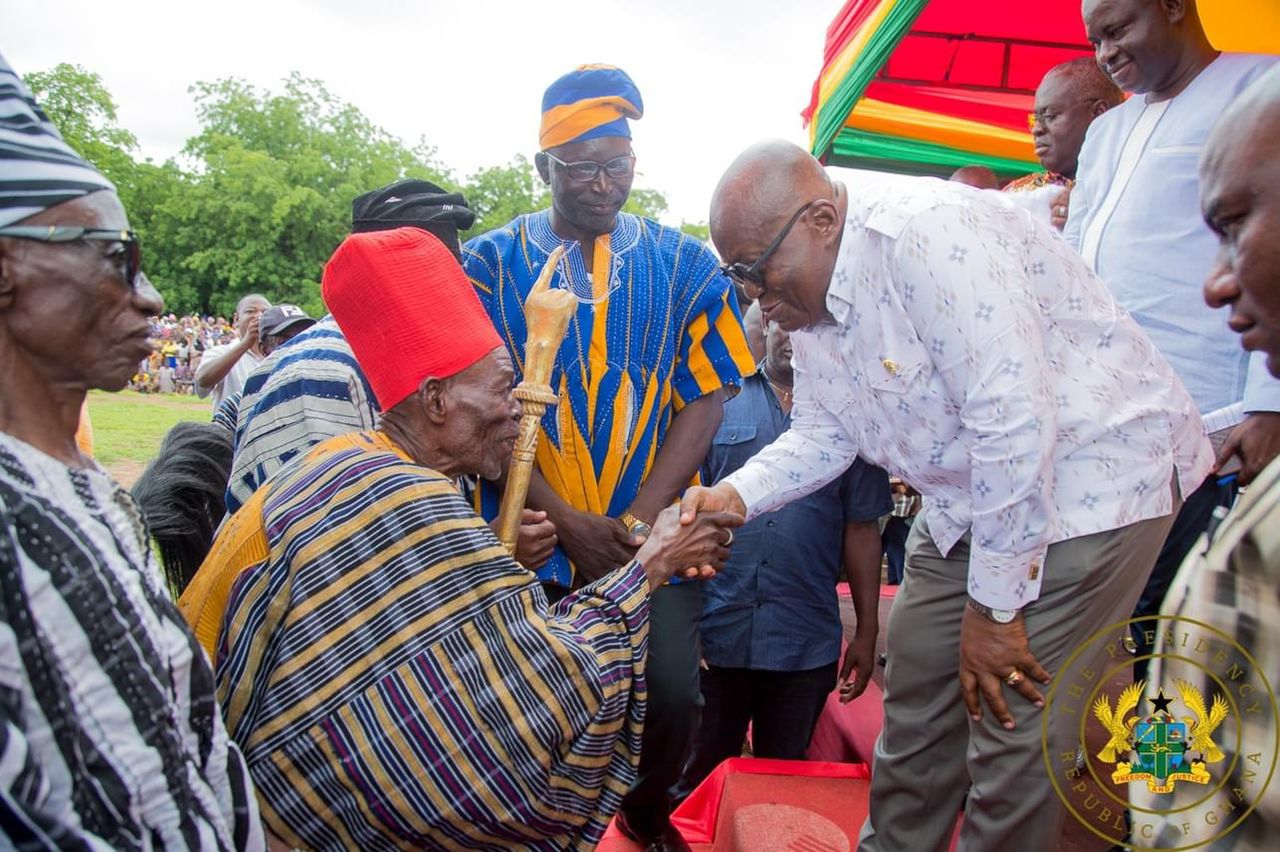 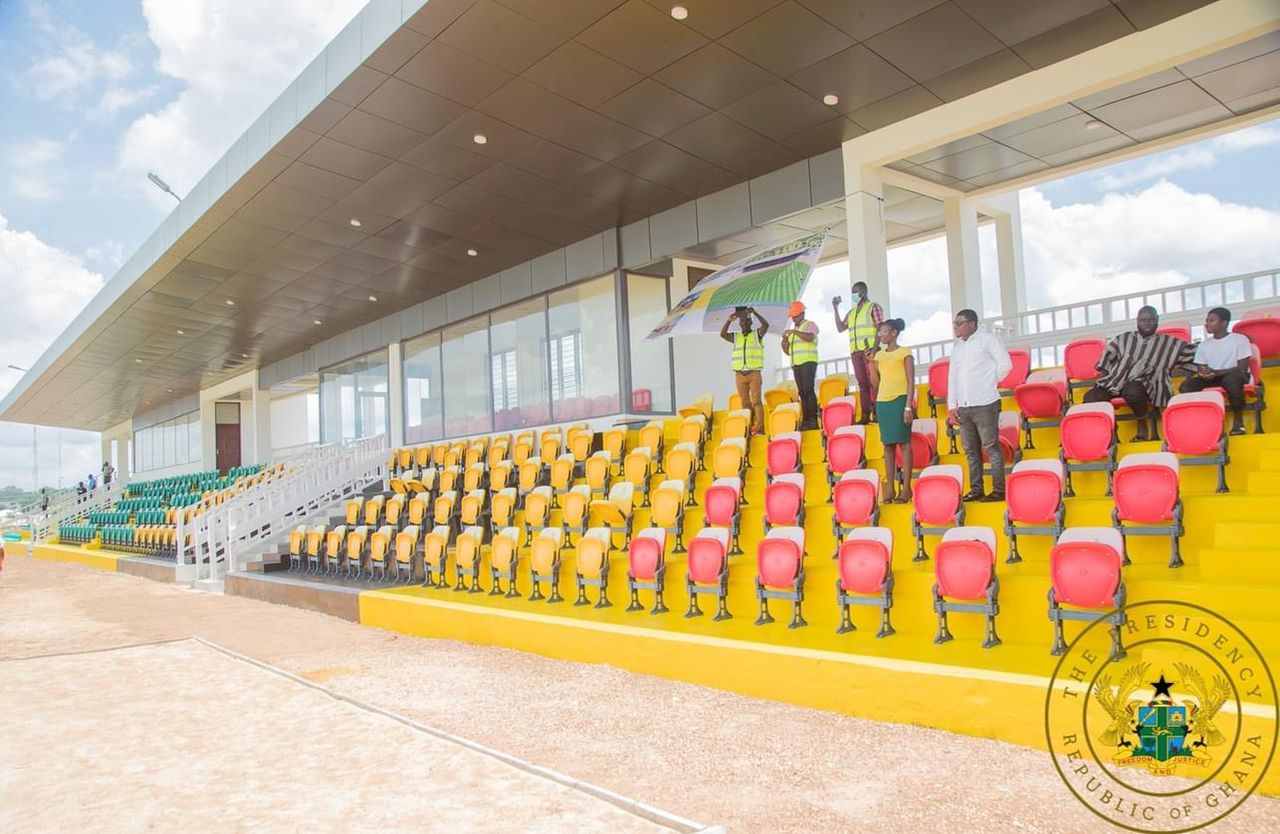 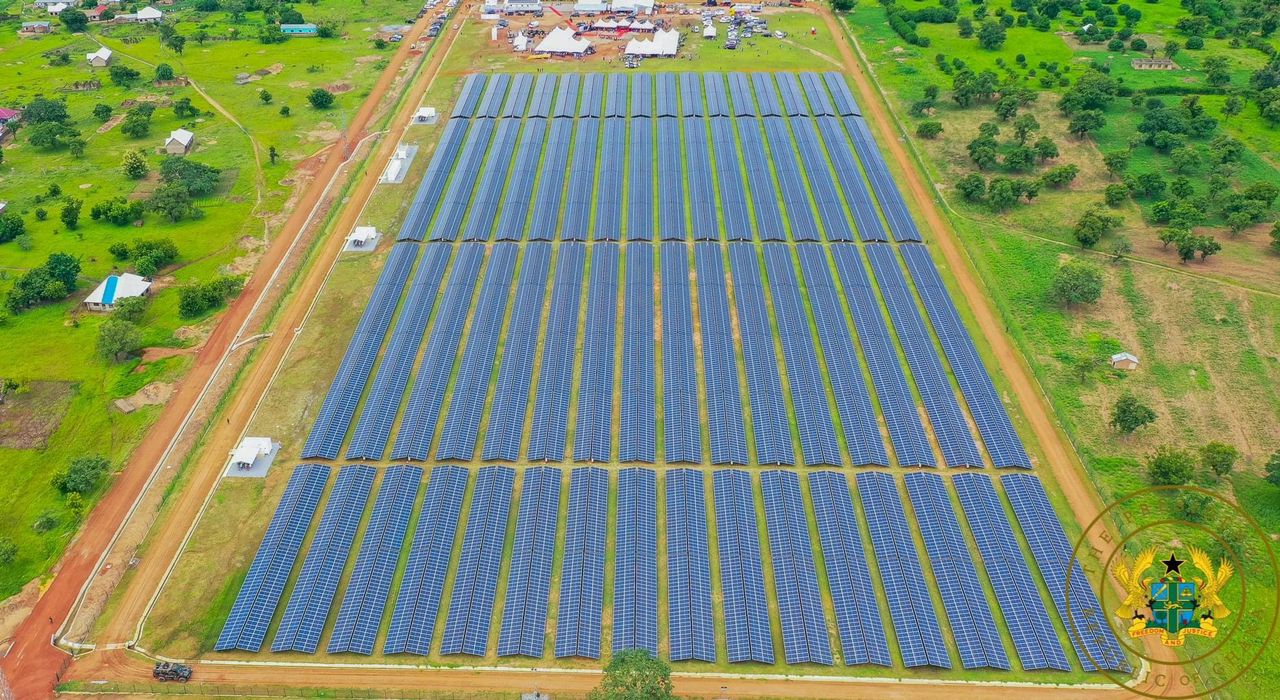 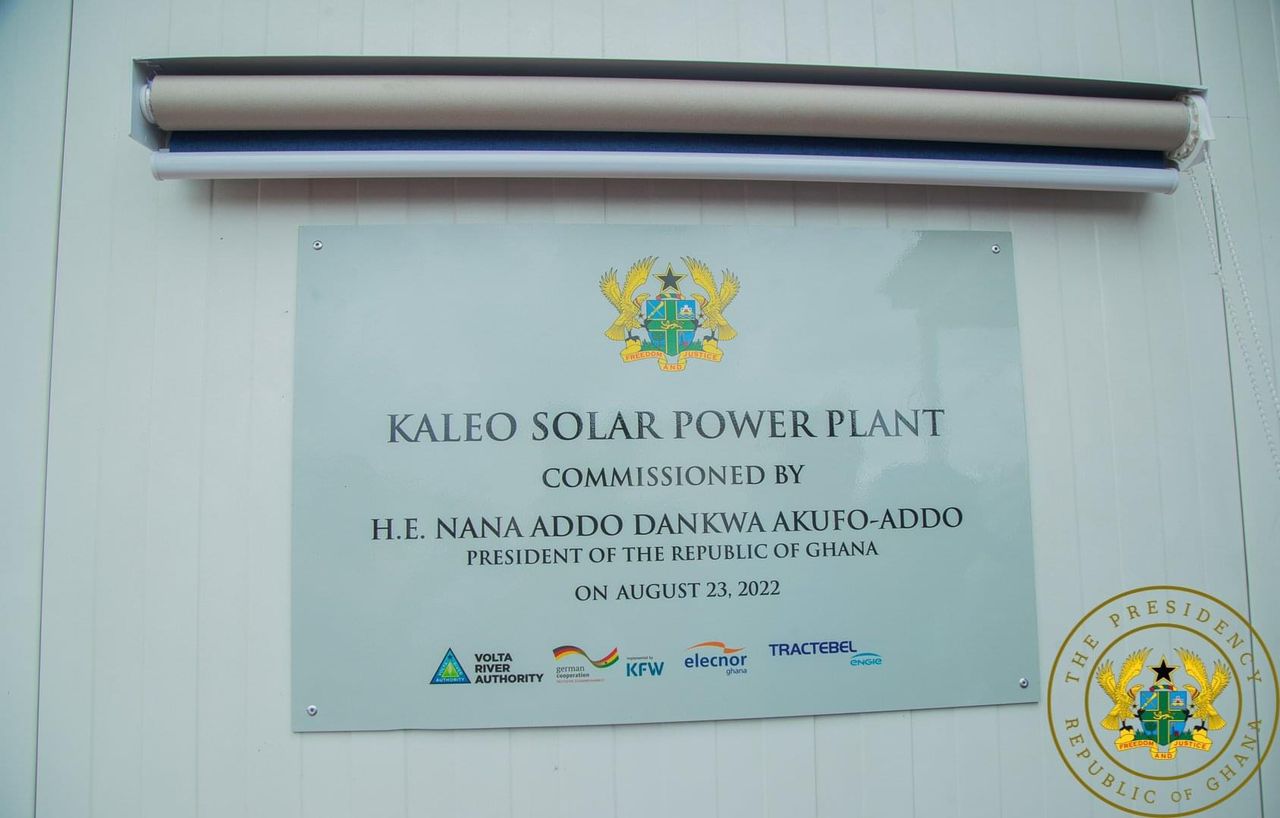 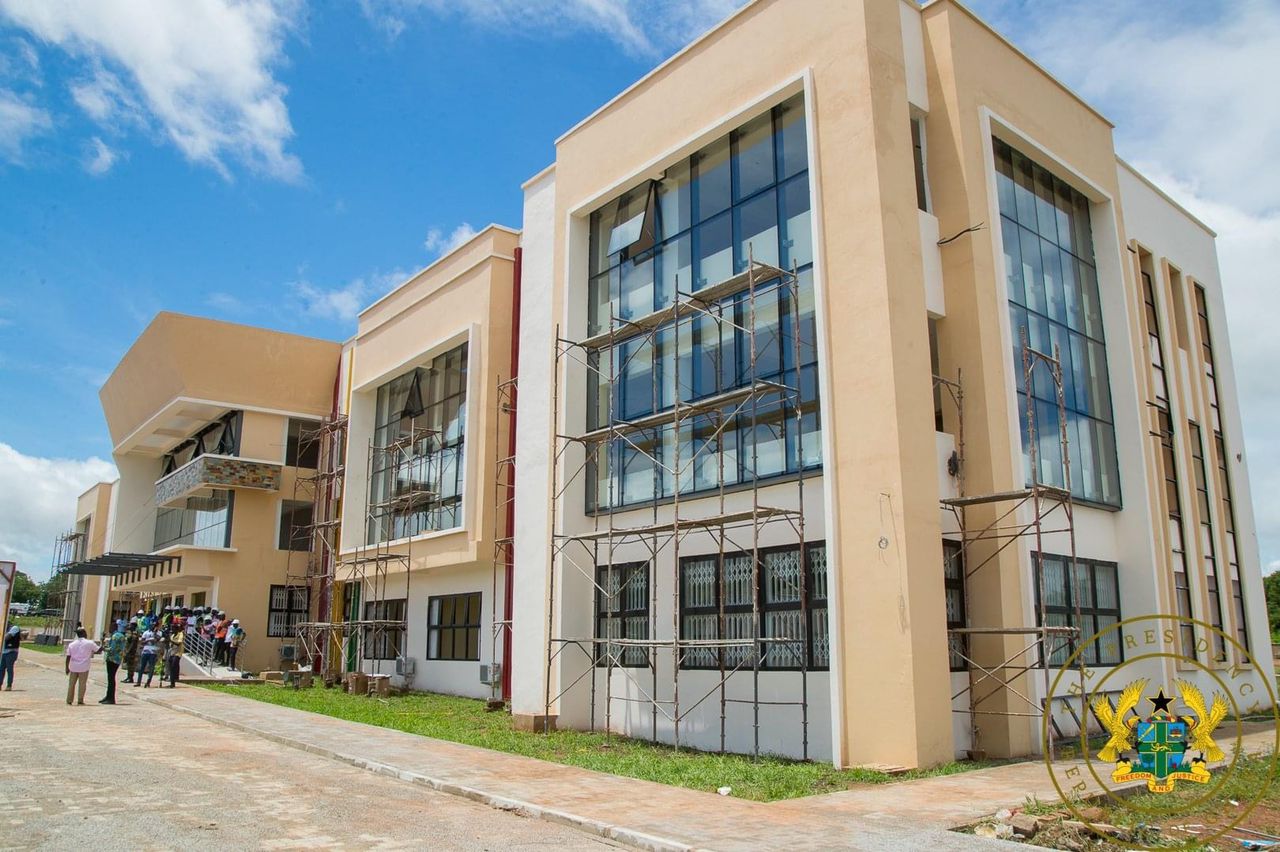 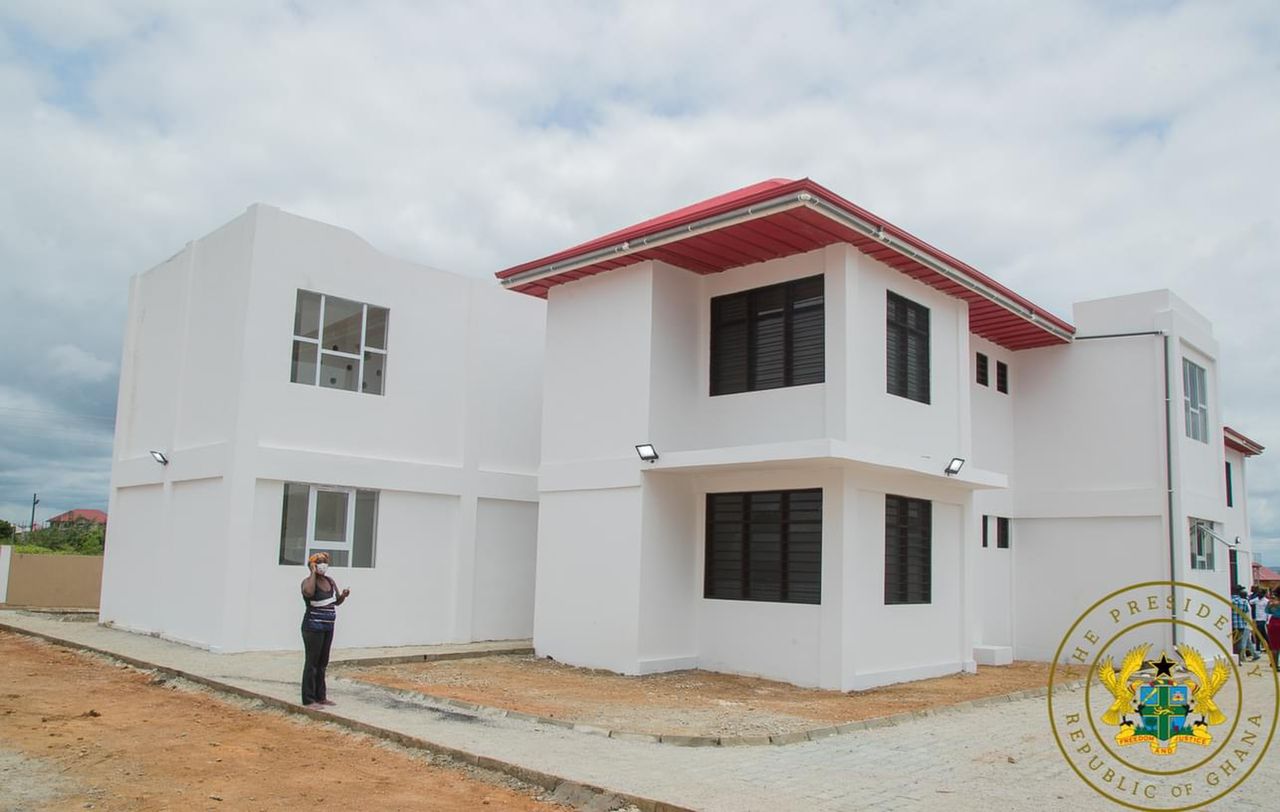 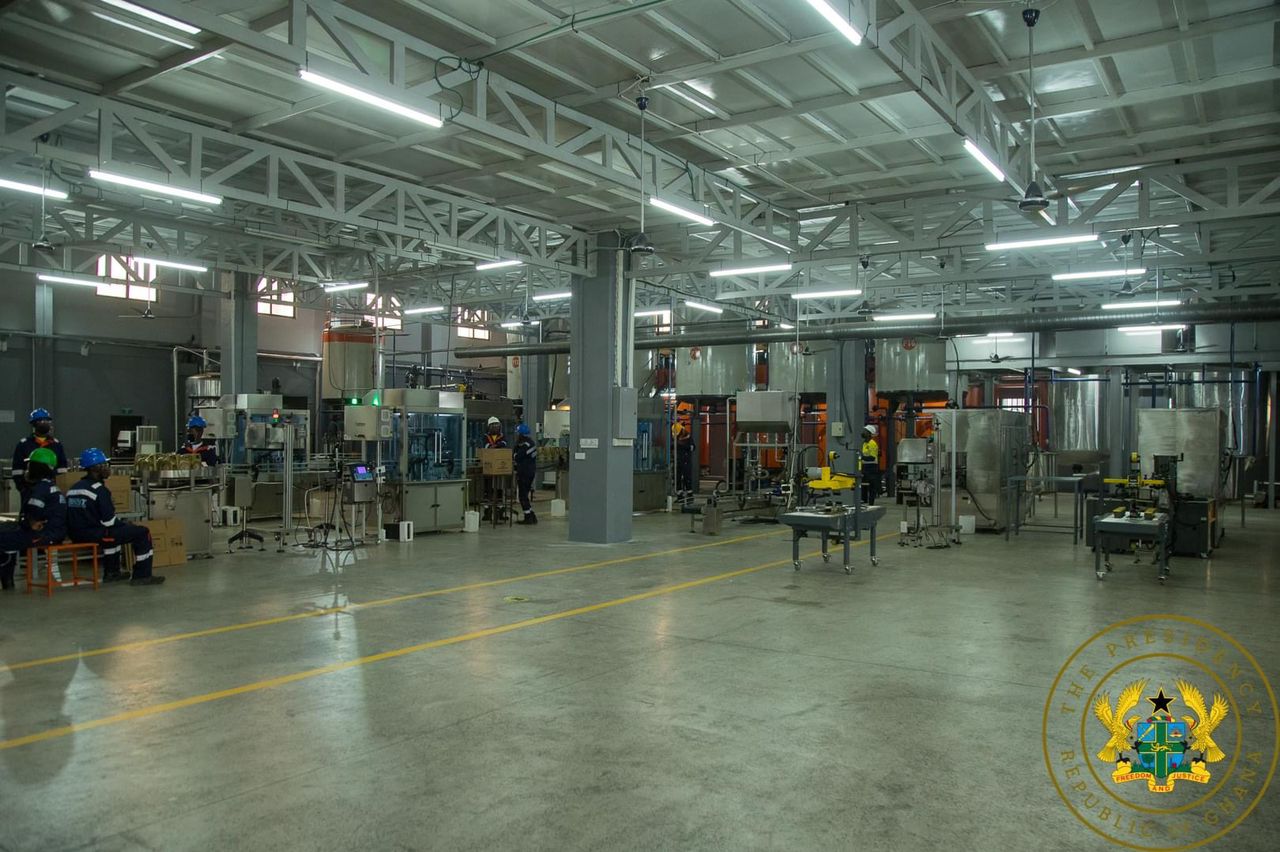 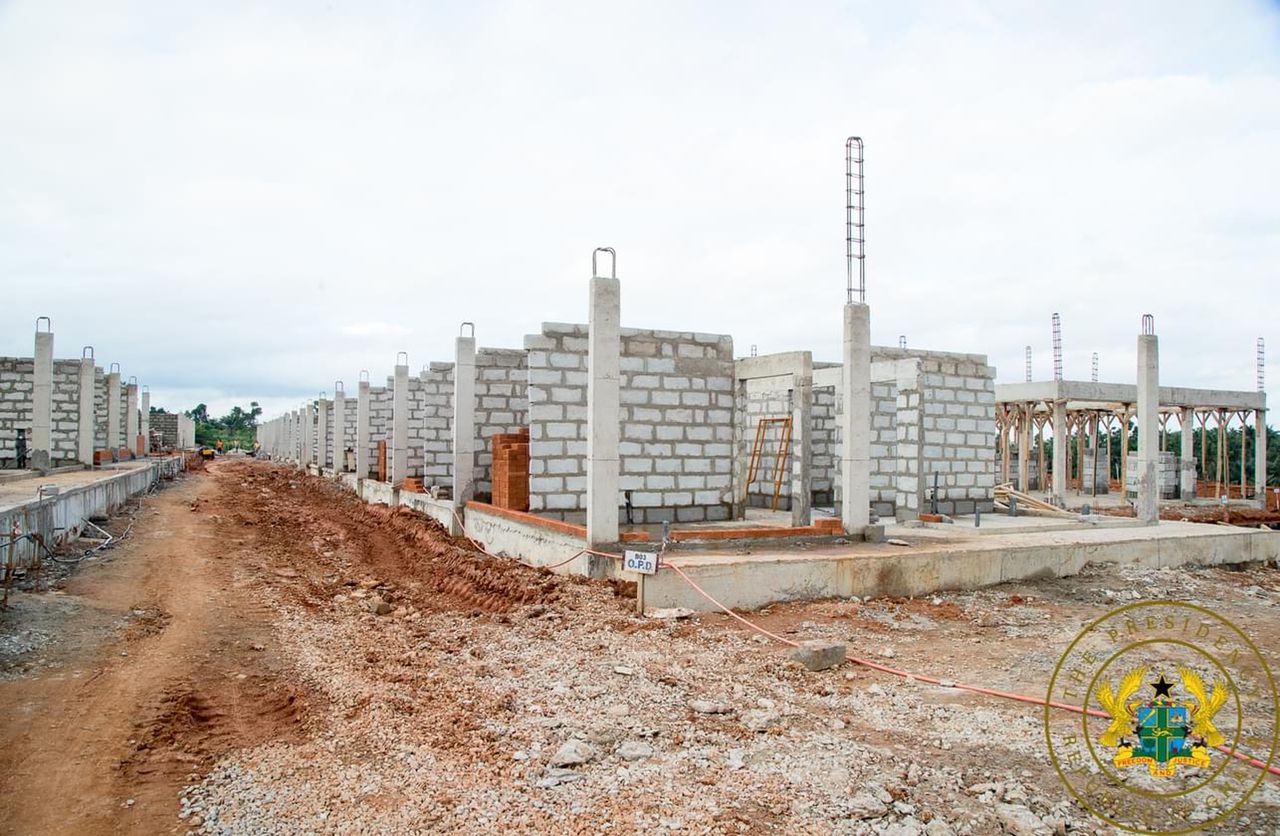 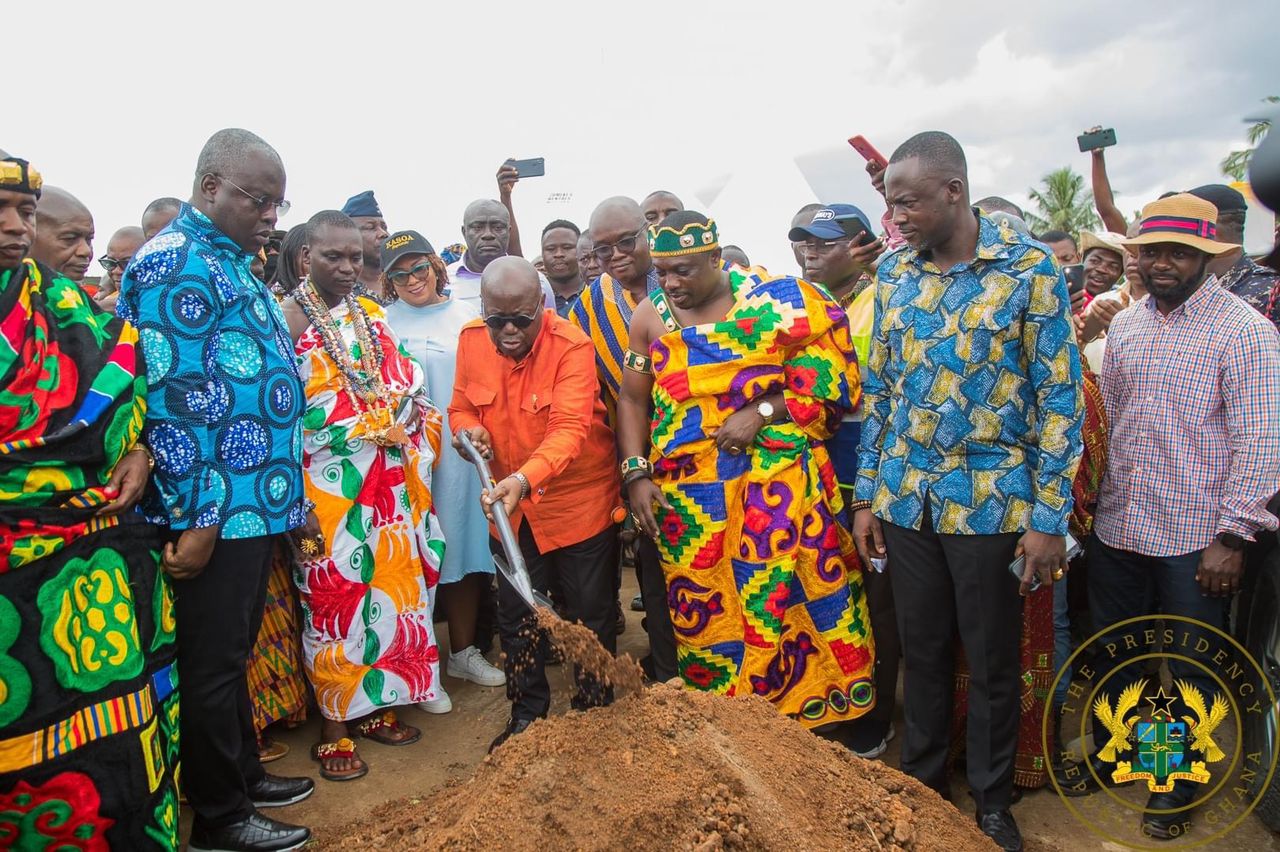 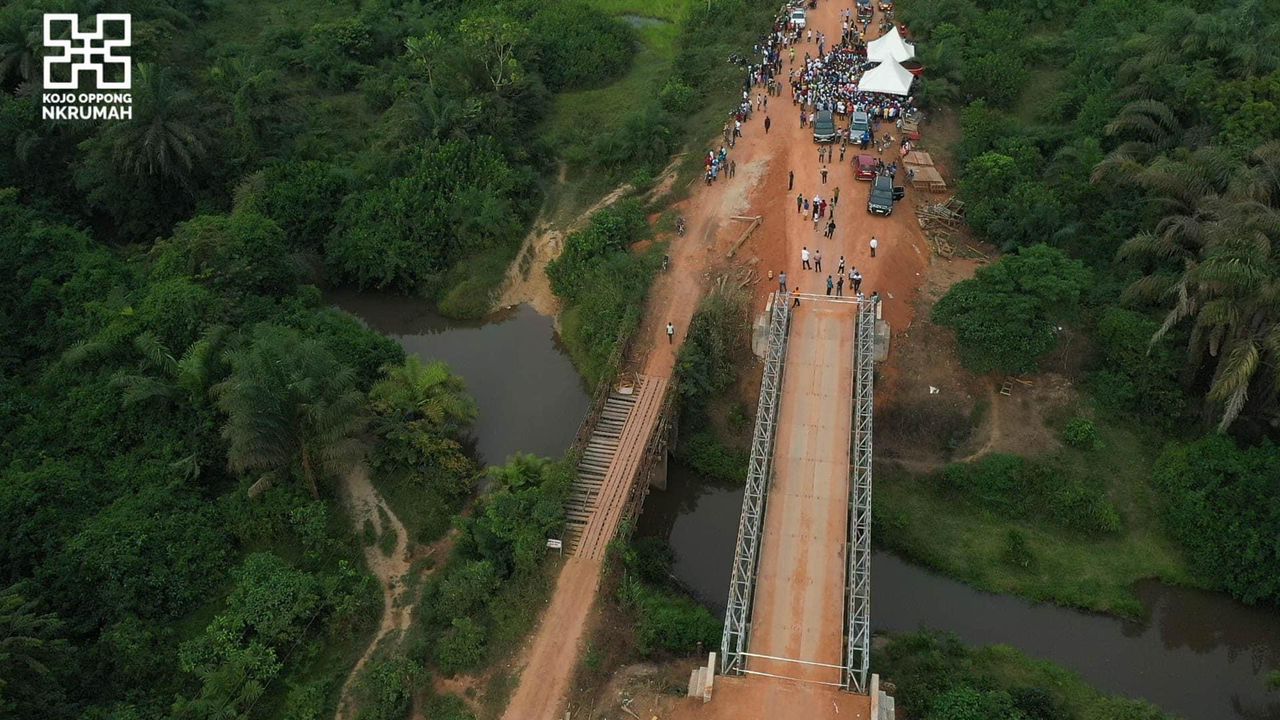