COVID-19: We remain focused; we won’t engage you in partisan politics 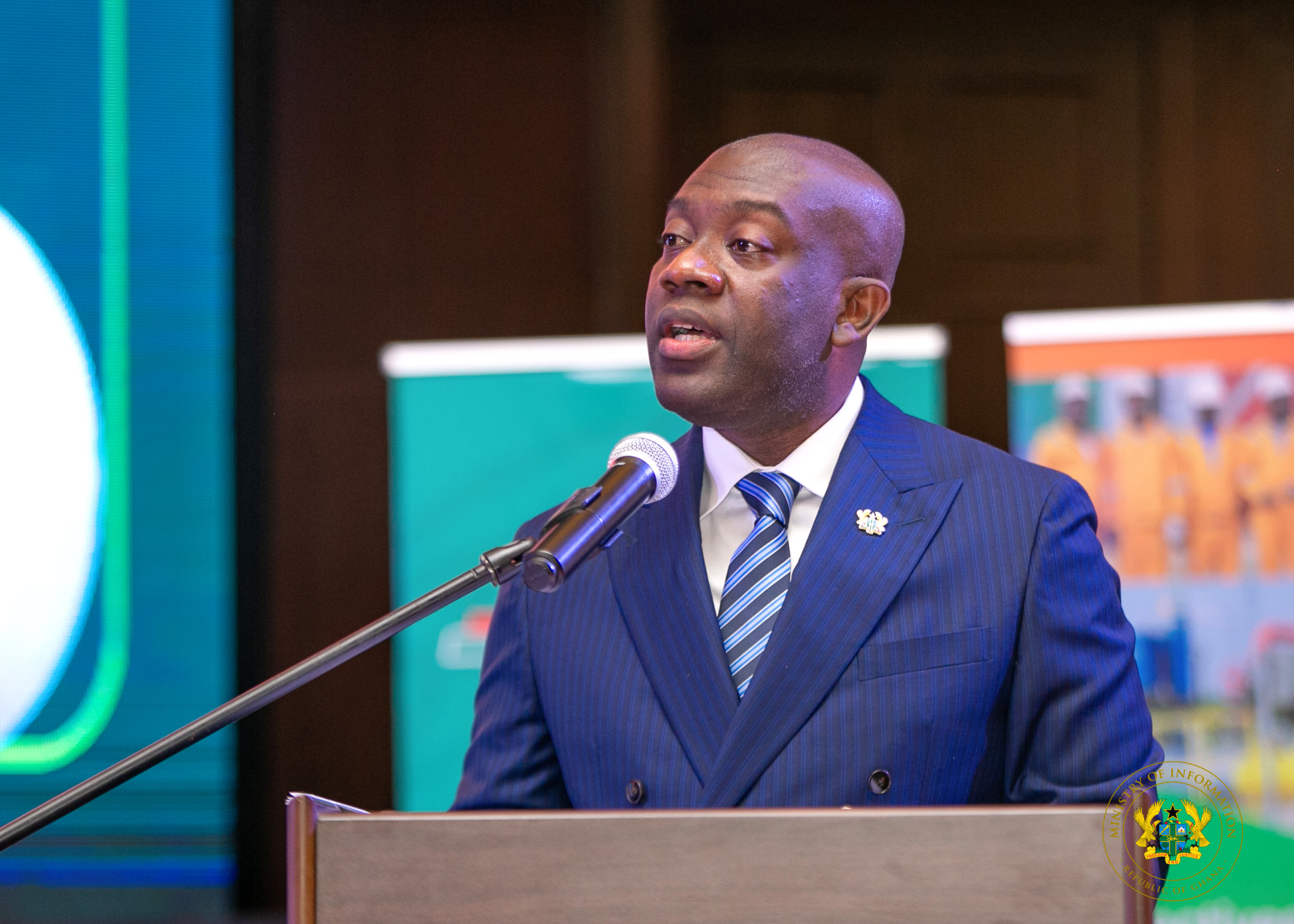 Kojo Oppong Nkrumah, Information Minister, and a key frontline person in government’s fight against the pandemic in Ghana has expressed regret about the posture of former President Mahama at this critical time when the country and the world as a whole is finding ways of dealing with the coronavirus pandemic.

Mr. Oppong Nkrumah noted that the former President has attempted, with his utterances, to draw government into engaging in partisan politics but the Akufo-Addo government remains focused and will not get distracted from delivering and showing leadership.

The Information Minister sent this strong indication in reaction to proposals made by the former President who is calling on the government to reduce the number of Ministers to generate more revenue to support the fight against the virus.

But Oppong Nkrumah, who considered this an invitation to dabble in partisan politicking, rubbished the former President’s statements insisting he should rather channel the effort to educating more Ghanaians about the hazards of not observing the health and safety protocols.

The Ofoase Ayirebi MP explained, “Government is focused on doing all that is necessary to ensure we manage the pandemic so Ghanaians are not extremely affected. On the basis of this, we do not want a situation where people will lead us into unnecessary partisanship. We are focused on doing the needful, all others can come in later.”

“If we begin to respond and engage Mr. Mahama on these less important issues at this stage the real issues about how to cater for the welfare of the people will be relegated to the background because of politics. We don’t want that. Our focus is on education. A lot of people still do not appreciate the situation at hand and hold unto some misconceptions. That is the focus now,” he stressed.

The former President made the comments whiles presenting some food items to be distributed to 20, 000 households in lockdown affected areas within the Greater Accra and Ashanti Regions.

Reluctantly addressing the former President’s proposals, Kojo Oppong Nkrumah asserted, “In any case, how much money are we talking about? If someone says the government is bloated, how much is the extra cost? All MPs are not paid double for being MP and Minister. Check at the Controller and Accountant General, I am not paid double. Compare this to the administration of former President Mahama. It is unhealthy to do this, I don’t want us to go down this route. He, Mahama paid his Ministers double for being MPs and for serving as Ministers, this is the same person under whose tenure the budget for the office of government machinery was overrun.”

Government, since the outbreak of the pandemic in Ghana, has intensified public education and introduced several directives and laws to ensure the country isn’t overwhelmed.

It has also instituted some social intervention programmes to ease the burden on households and businesses within the period of the lockdown due to the COVID-19 pandemic.

At the moment, the country is battling with about 642 confirmed cases of COVID-19, 83 recoveries and 8 deaths while the others are responding well to treatment.